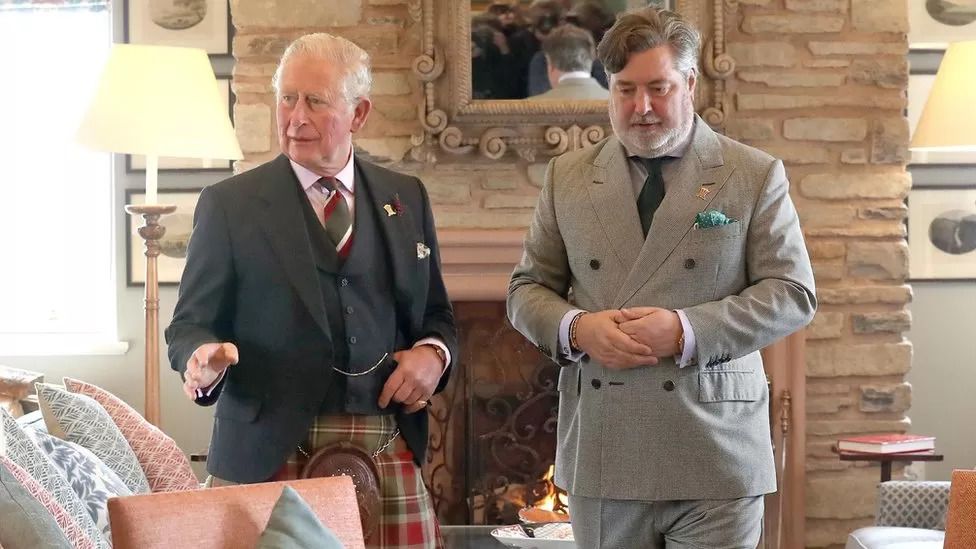 A file of evidence about cash-for-honours allegations involving one of the King's charities has been passed to the Crown Prosecution Service.

The claims relate to The Prince's Foundation, a charity set up by the King when he was the Prince of Wales.

The investigation followed newspaper reports a Saudi donor to the Prince's Foundation was allegedly offered help to receive an honour.

Buckingham Palace said it would not comment on an ongoing police inquiry.

The Prince's Foundation did not immediately respond to a request for comment.

In a statement, the Metropolitan Police said: "A file was passed to the CPS on 31 October.

"The investigation remains ongoing and we will not be providing a running commentary on its progress." 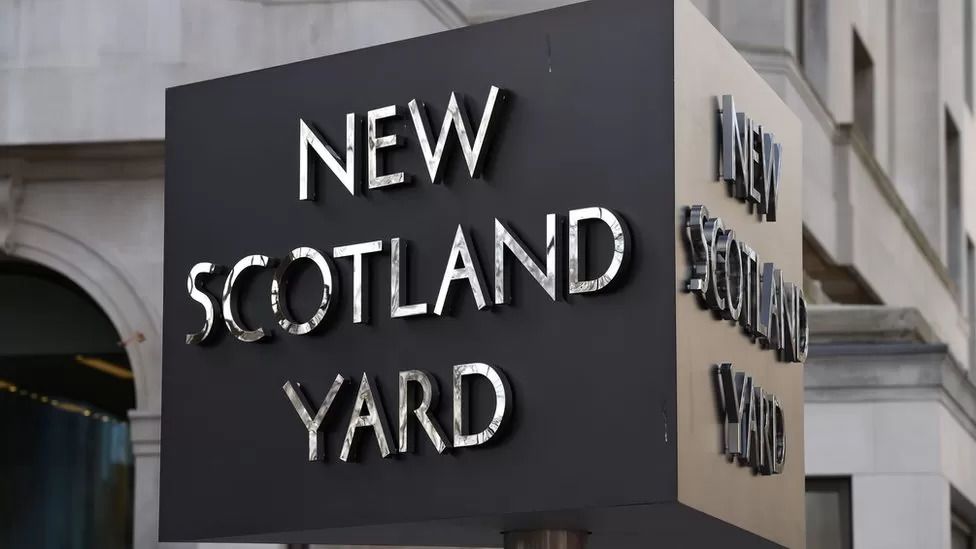 The Met Police said a file was passed to the Crown Prosecution Service on 31 October
The Sunday Times has reported prosecutors are expected to decide before Christmas if charges would be brought. No one has been arrested.

Mr Fawcett, who has since resigned as chief executive of The Prince's Foundation, had been accused of promising to help Saudi billionaire Mahfouz Marei Mubarak bin Mahfouz to secure a knighthood and in getting citizenship.

Mr Mahfouz received an honorary CBE in late 2016. It was claimed he had made donations to restoration projects of interest to Prince Charles.

There are no suggestions of any wrongdoing by Mr Mahfouz.

In September, police said a man aged in his 50s and a man in his 40s had been spoken to under caution on 6 September, two days before the Queen died and Charles became King.

It is understood the King has not been spoken to by police, nor has he been requested to do so.

When the investigation was opened in February, a spokesperson for Charles at Clarence House said the then Prince of Wales had "no knowledge of the alleged offer of honours or British citizenship on the basis of donation to his charities".
Add Comment