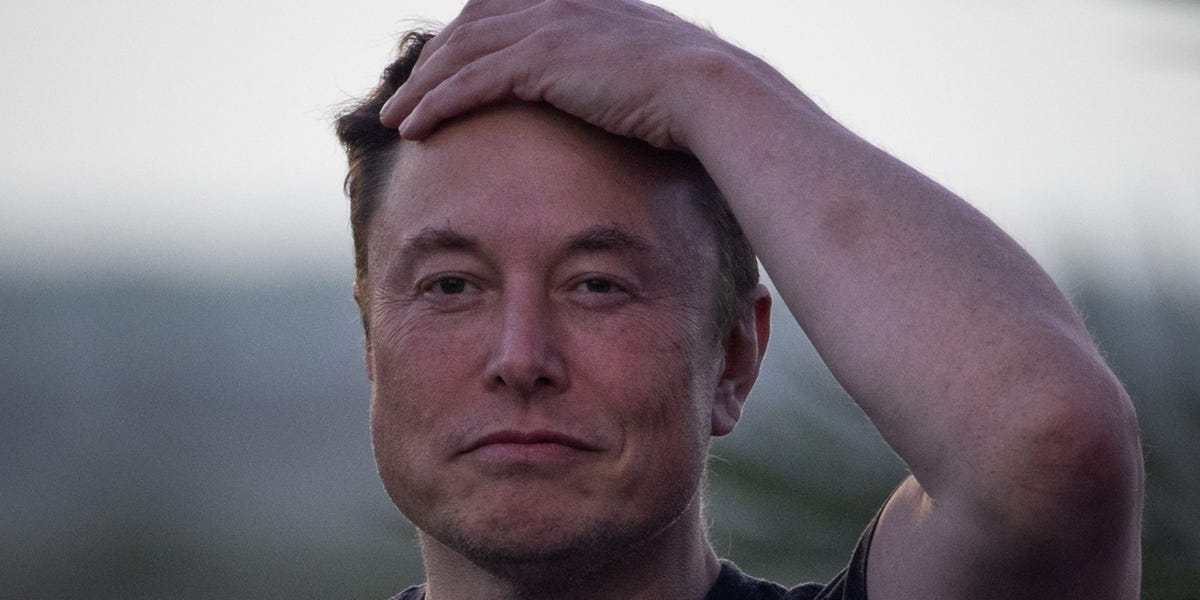 Business leaders have a right to demand hard work from employees, but being too aggressive can have the opposite effect — making them quit.
Elon Musk's ultimatum to Twitter workers holds a lesson for his fellow CEOs: Tread lightly.

The decision by reportedly at least 1,200 Twitter employees to choose three-months' severance over Musk's promise of "extremely hardcore" working conditions could put the company's future at risk, as key staff are reported to have departed.

For these workers — including the ones who hung up on Musk in a video call in which he was trying to convince them to stay — the certainty of a few more paychecks beats logging long hours in what could be a bruising environment. In part, we have the pandemic to thank, among other factors.

Musk's authoritarian leadership style might have worked before — and still might in some industries — but in many cases, the voice-of-God approach no longer causes as many employees to snap to attention.

Many workers are tired and unhappy with the status quo, and that's a sign leaders should proceed with caution. Sure, many CEOs are worried about a recession and they're going to be demanding more. But they need to be smart about how they communicate and what they ask of their people because workers are no longer automatically saying, "How high?" when leaders tell them to jump.

A good CEO's response shouldn't show aggression: While CEOs can demand workers do their best, they can't do so with such force and with such disregard for workers' wellbeing and still expect to get good results.

The pandemic accelerated changes to a transforming employer-employee contract


Since the arrival of the pandemic, many workers have rejiggered their priorities, changed jobs, or "quiet quit" after suffering burnout. Even among those with less freedom than well-paid tech employees, many have unionized to demand better compensation and working conditions.

Consider Starbucks staffers, who this week went on strike at some locations during the coffee chain's annual Red Cup Day, one of the company's busiest. Workers are demanding more help and more good-faith bargaining even as they stare down what could be another economic funk.

Of course, workers in some industries might find it harder to push back. JPMorgan CEO Jamie Dimon, among others, has been forceful about calling workers back to the office. Many bankers are back to their old commutes.

Yet in the comparatively laid-back confines of tech, where worker autonomy is sacrosanct, Musk seems to have miscalculated. Multiple critical teams at Twitter are now nearly defunct and several leading engineers have departed the company, according to the Verge. In response, Twitter closed its offices until Monday.

This resignation en masse led at least one staffer to question whether the platform can recover from this loss of talent.

This is likely not what Musk had planned. And it underscores that just because someone is a powerful CEO, it doesn't mean he's wise to treat workers like cogs in a machine.

1COVID1-19 was a turning point for many. Millions of workers went from spinning their wheels on commutes and working in cubicles to having more time with family and working from home. At the same time, remote workers put in more hours than ever. They've come to expect the same dedication and care they put into their work from the CEOs; they want their mental health to be prioritized, McKinsey research shows.

"Companies need to recognize that the power dynamic has changed," Karin Kimbrough, chief economist at LinkedIn wrote in a blog post. "Workers are going to demand more from them on multiple fronts. Candidates are being much more selective about where they work, and workers are more vocal about what they want."
#Elon Musk  #COVID-19  #Covid
Add Comment