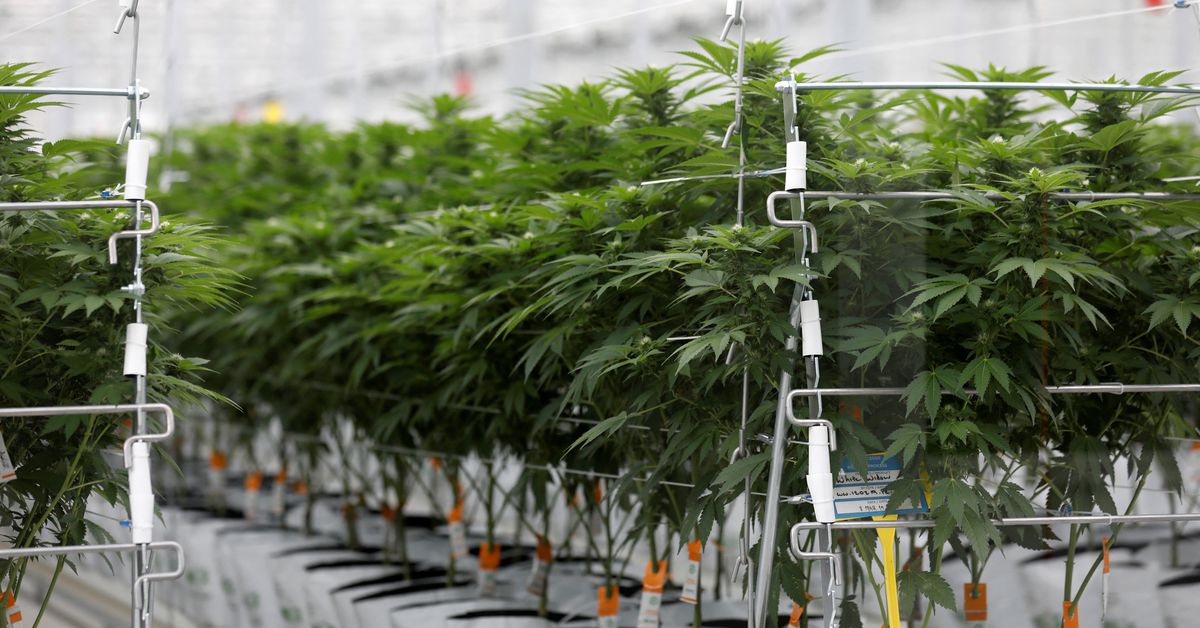 Biden said he was asking federal officials to start a review process of how marijuana is "scheduled", or classified, under federal law. Presently it falls under the same classification as heroin and LSD and in a higher classification than fentanyl and methamphetamine, he said.

Shares of Tilray, Canopy Growth Corp and several other marijuana-related companies surged in 2018, with massive support from retail investors, as Canada legalized the drug. That rally has since dramatically reversed after companies in the industry failed to expand as quickly as investors expected.

Even after Thursday's rally, Tilray is down about 98% from its highest close in 2018.
#Joe Biden
Add Comment