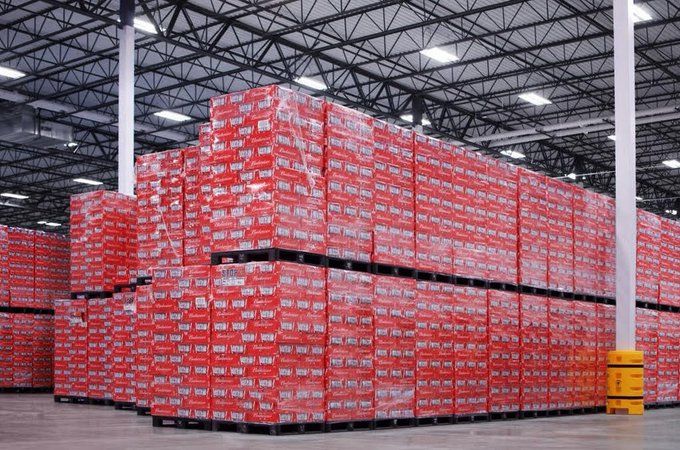 "New Day, New Tweet. Winning country gets the Buds. Who will get them?" Budweiser tweeted.
In a last-minute decision, Qatar banned beer sales around the eight World Cup stadiums in a stunning policy U-turn, despite Budweiser being one of the sponsors for the event. So, what will happen to all the extra beer? Well, the brand decided to put the extra beverages to good use.

"New Day, New Tweet. Winning country gets the Buds. Who will get them?" Budweiser tweeted.

It gave no reason for the surprise decision but media reports said there had been an intervention by Qatar's ruling family.

Meanwhile, FIFA may face a $70 million blow after the beer ban, according to a Fox Sports report. The brand has a deal worth around A$112 million with FIFA for this World Cup. Budweiser also has a deal for the 2026 World Cup worth up to A$170 million.

Qatar has spent tens of billions of dollars preparing for the World Cup and has predicted that more than one million fans will visit the country for the 29-day tournament.

But its strict cultural rules have faced international scrutiny.

Budweiser said Friday that restrictions at World Cup matches were "beyond our control," after FIFA and host nation Qatar announced beer sales around stadiums would not go ahead.

As partners of football's world governing body "for over three decades, we look forward to our activations of FIFA World Cup campaigns around the world to celebrate football with our consumers," a spokesperson for AB InBev, the world's largest brewer, said in a statement to AFP.
Add Comment