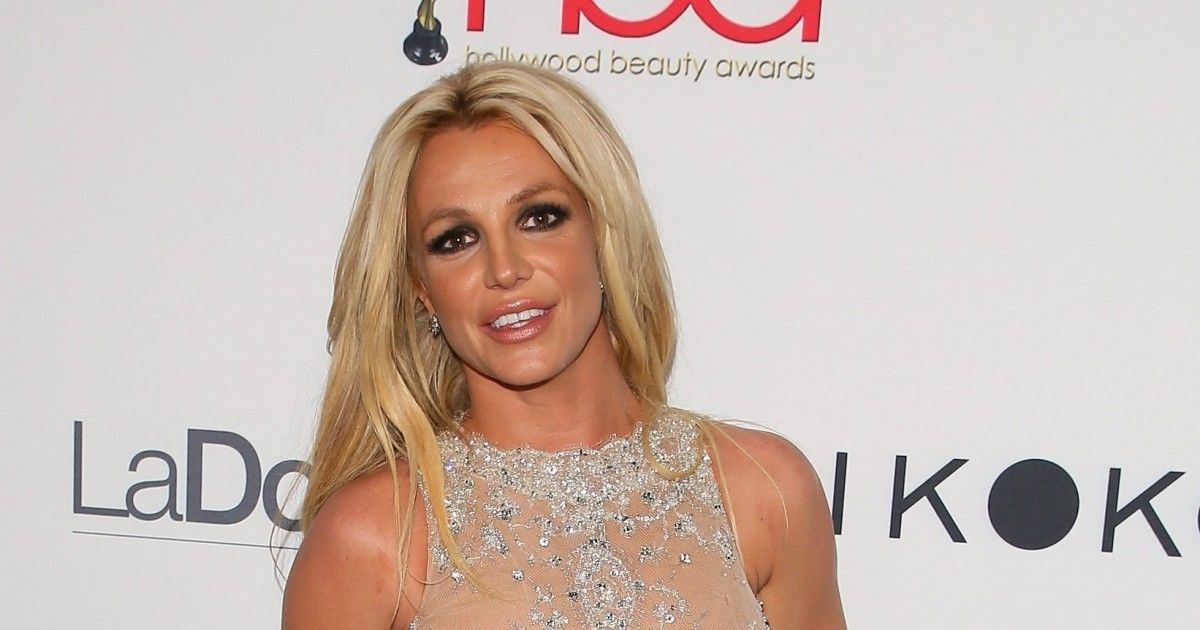 Britney Spears changes her name as she responds to restaurant incident

Britney Spears claimed she made a big life decision and changed her legendary name to River Red in another cryptic Instagram post.

The singer, 41, confused fans when she uploaded a picture of Mars with a lengthy caption detailing her supposed name change.

Making headlines for what she claimed was a drunken outburst in a restaurant in Los Angeles, the Toxic hitmaker also hit back at jibes that suggested she would be living down the moment for a long time.

Underneath the spacey photograph, she alerted fans to her new identity in a bizarre rant that was difficult to decipher.

Britney penned: ‘A bright one … easy does it !!! Thank you, childhood friend, I found my ball … don’t underestimate the power of purity !!! 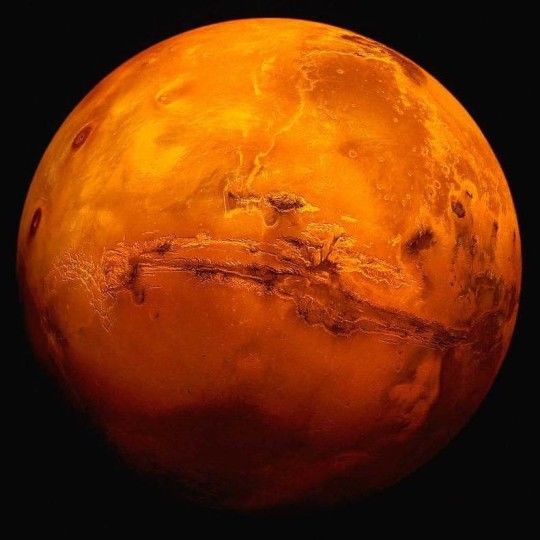 Britney uploaded her name change alongside a picture of Mars 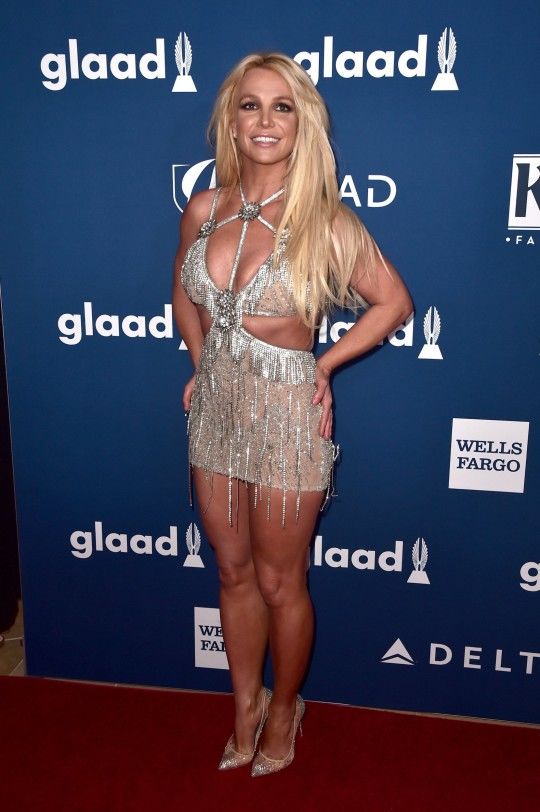 The deed was then done after the star changed her name on Instagram to her chosen title.

Her latest announcement came after she hit back at fans who claimed she would be paying for her intoxicated antics for the rest of her days.

Alongside a video that showed the star dancing in what appeared to be her bedroom, she wrote a caption slamming comments made following her incident.

Britney let her long blonde locks fall over one shoulder and stood in front of the camera wearing a matching red skirt and bandeau set with the Coca-Cola logo sprawled across her chest. 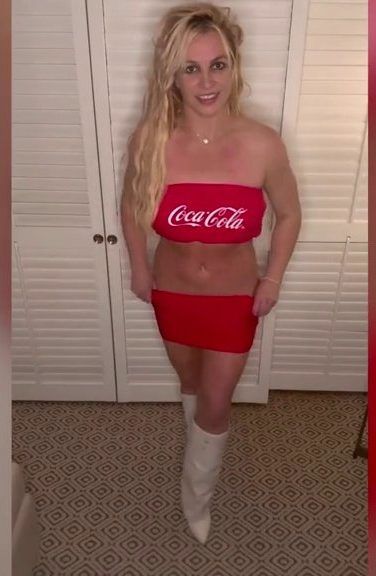 She danced around in her room to a Justin Bieber song 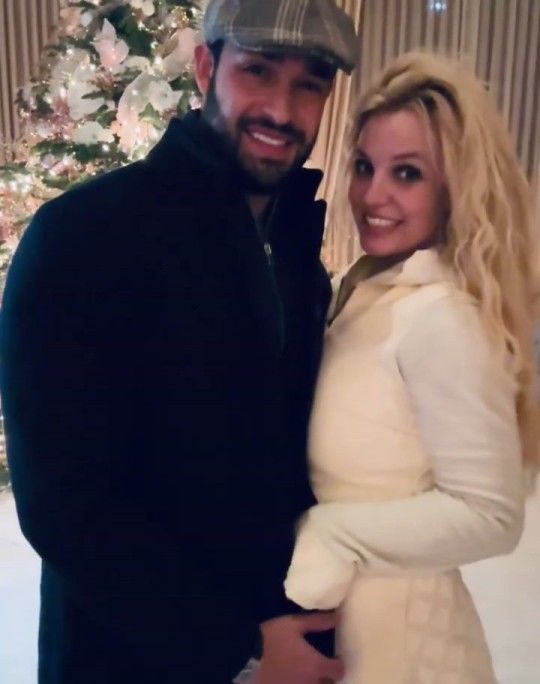 In between sips of water, the famous face twirled and shook her hips to the tune of Justin Bieber’s Omah Lay.

In an explanation of the footage, she typed: ‘I’ve been at my Aunt Suzy’s house, we made 3 pies to give at church service this Sunday!!!

‘I hear the men prefer the cherry and the women prefer banana !!! Either way … the news of me being tipsy in the news then exploiting my past is a clever way to make me look like a pardoned woman that we can look at and say AWWW !!!

‘My neighborhood friend says I will pay for it the rest of my life !!! I’m sorry dear friend but if you ever got a taste of my pie … I could finally deliver it with my beautiful a** … I think my ignorant ways of trusting these TRUSTEES might have no where else to look …. not at an ice bowl or to show relevance but maybe MY A** to intertwine real church service verses a blind sighted set up … which one???? Pssss different edit of RED !!!! [sic]’