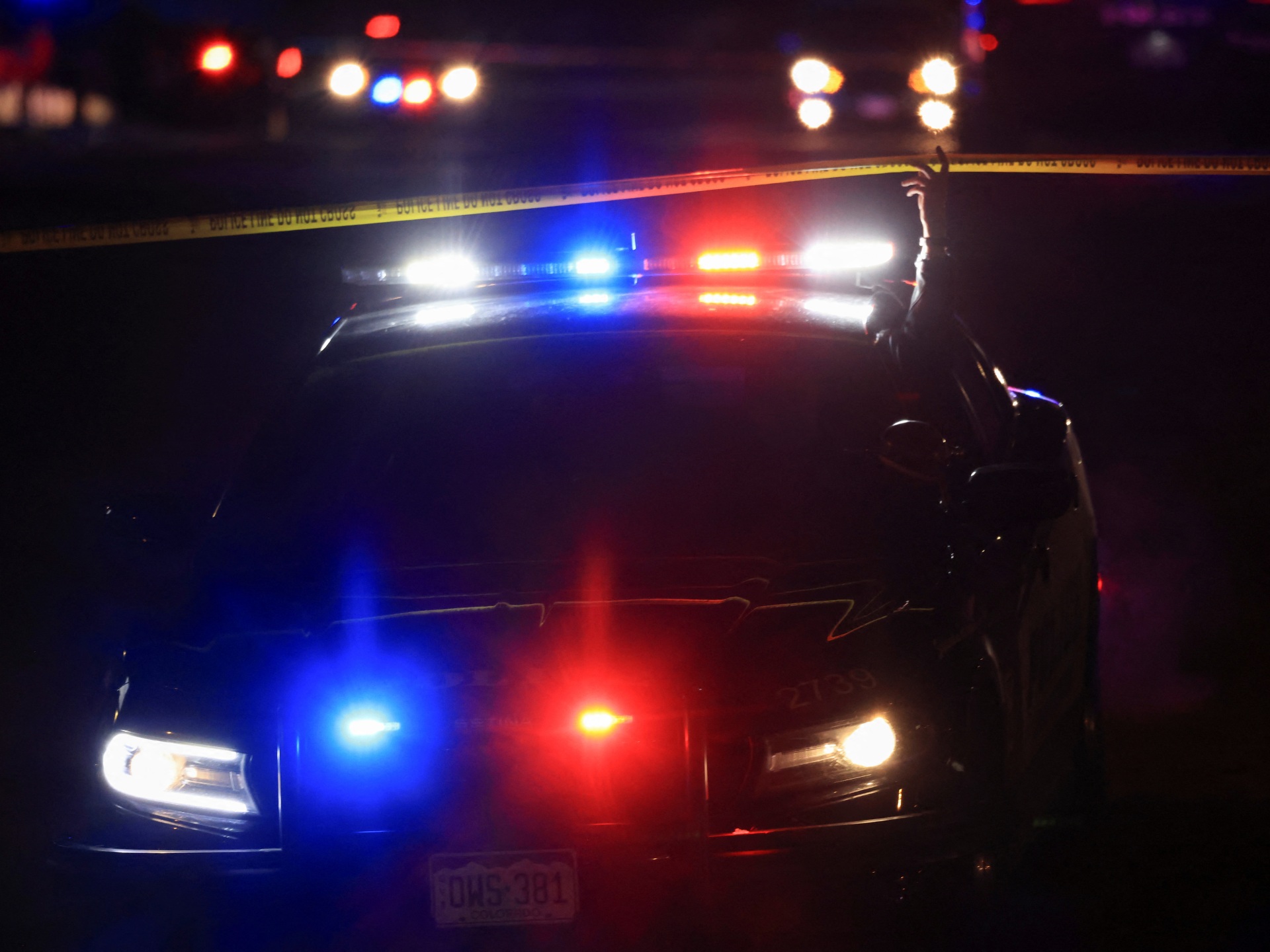 At least five killed in shooting at gay nightclub in Colorado

At least five people were killed and 18 injured in a shooting at a gay nightclub in Colorado Springs in the US state of Colorado, police said.

The suspect was identified as Anderson Lee Aldrich, 22, and Colorado Springs Police Chief Adrian Vasquez said on Sunday that he used a “long rifle” and immediately began shooting after entering the nightclub.

“At least two heroic people inside the club confronted and fought with the suspect and were able to stop the suspect from continuing to kill and harm others,” Vasquez told a press conference.

The suspect was in custody and was being treated for injuries, Castro said earlier.

Club Q, where the attack took place, released a statement on Facebook, saying it was “devastated by the senseless attack on our community”.

“Our prays and thoughts are with all the victims and their families and friends. We thank the quick reactions of heroic customers that subdued the gunman and ended this hate attack.”

In its Google listing, Club Q describes itself as an “adult-oriented gay and lesbian nightclub hosting theme nights such as karaoke, drag shows & DJs”.

The police were yet to provide information on the motivation behind the attack.

Images from the scene after the shooting showed security and emergency vehicles with flashing blinkers parked on a street near the venue. 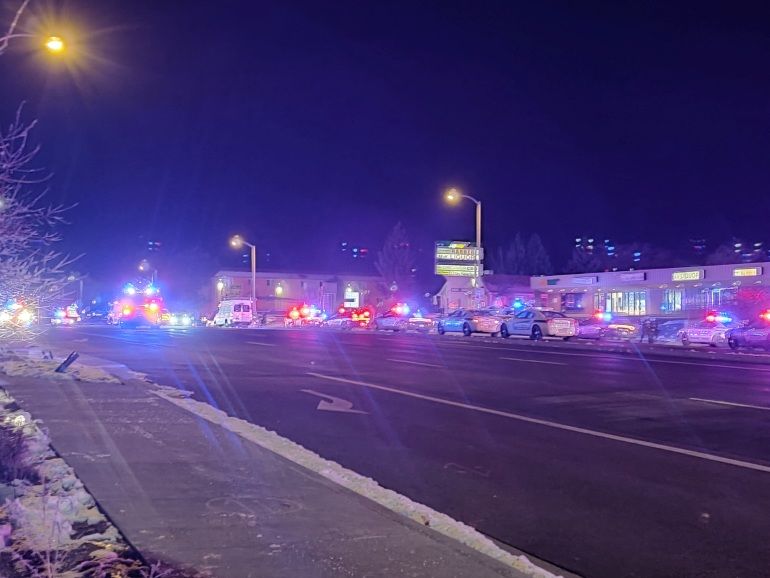 Security and emergency vehicles after a shooting at a nightclub in Colorado Springs, Colorado, the US, on November 20, 2022

President Joe Biden said on Sunday that Americans “cannot and must not tolerate hate”.

“Places that are supposed to be safe spaces of acceptance and celebration should never be turned into places of terror and violence. Yet it happens far too often. We must drive out the inequities that contribute to violence against LGBTQI+ people,” he said in a statement from the White House.

Senator Michael Bennet of Colorado wrote on Twitter that “we must do more to protect the LGBTQ community and stand firm against discrimination and hate in every form”.

In 2016, 50 people were killed, including the assailant, and at least 53 were injured in an attack inside a gay nightclub in the US state of Florida, authorities said, in the worst mass shooting in United States history.