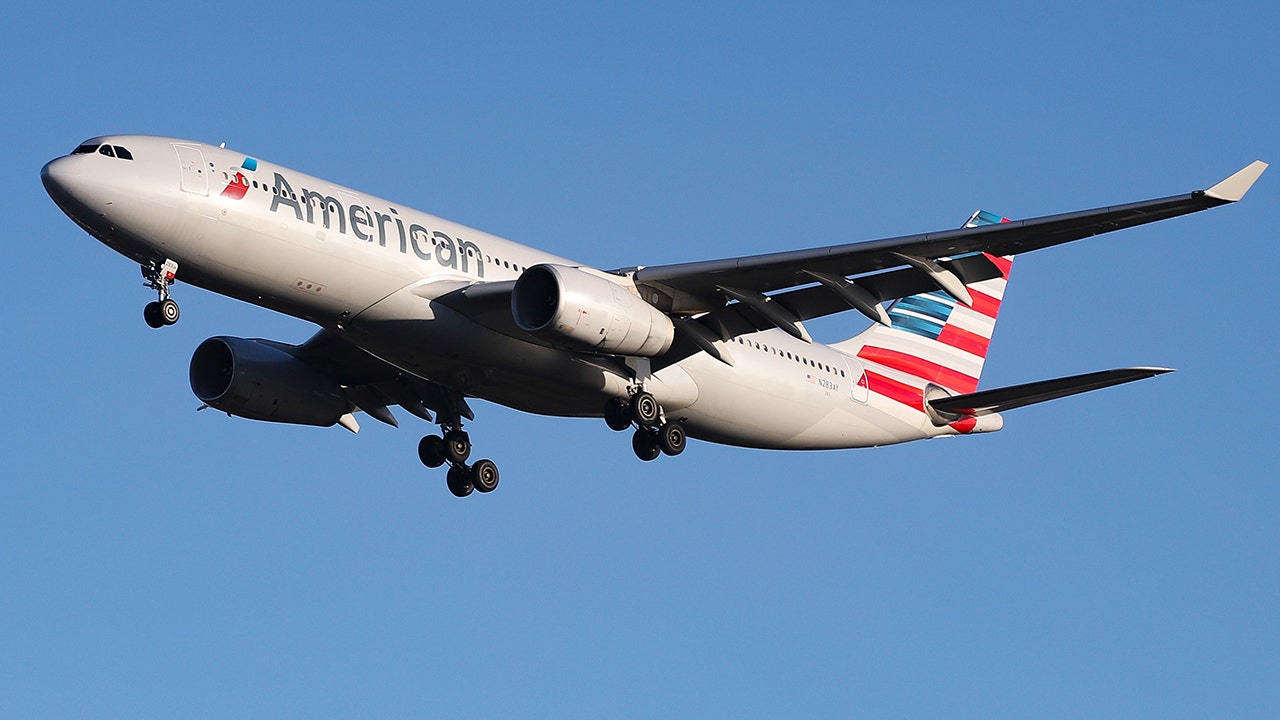 American Airlines passenger alleges racism, says she was banned from plane because of her 'tone'

A New York woman claims she faced racial discrimination from American Airlines when she was banned from a flight because of the "tone" she used when talking to a flight attendant about a delay.

In a series of tweets posted Sunday and Monday, Kyleema Norman said she was on her way to Grenada with her daughter as a graduation present she and her husband got for her. Norman said the flight was delayed for three hours, and when she spoke up to airline staff she and her daughter were "banned" from the flight.

"Who knew the gift would be her watching me getting banned from our flight on American Airlines and witnessing the outrage of racism?" she tweeted.

In an interview with the New York Post, Norman, a deputy superintendent with the New York City Department of Education, discussed her conversation with the manager while she was at New York's LaGuardia Airport, waiting for a connecting flight to Miami.

"Your tone at 35,000 feet — I don’t think I’d be able to trust you’d be safe in the air with a pilot and other people," she recalled him saying.

After tweeting about the ban, American Airlines replied, "Delays can be very upsetting. Please continue to work with the airport team for assistance with any possible rebooking." Norman responded by saying that the manager "would not allow me to rebook" or get her luggage off the plane.

Norman also tweeted that the manager called Port Authority police. She said the officers were "very helpful" and tried to get her bag for her, but were not successful. 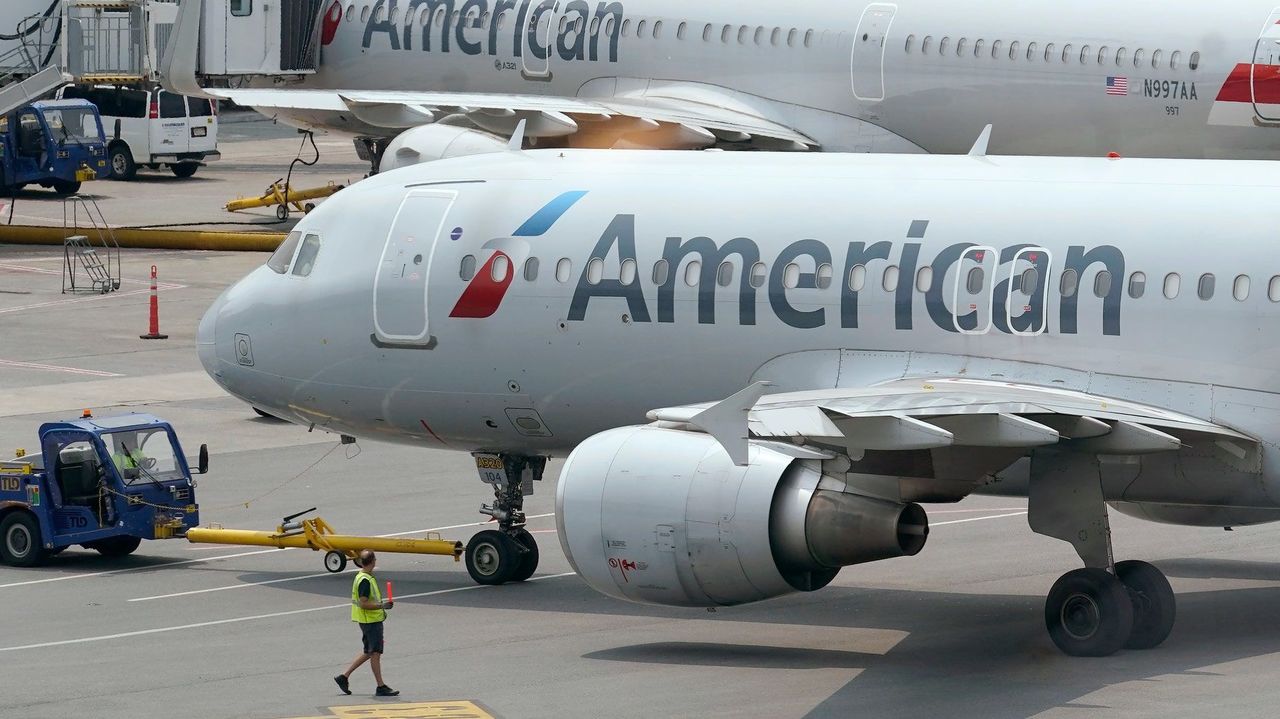 The next day, Norman tweeted a video of her encounter, where she could be seen speaking to officers.

"This is what @AmericanAir is calling erratic behavior! Please watch. At which point do I look like a threat to anyone's safety!" she wrote.

Norman also tweeted that she called American Airlines’s hotline but customer service did not help her. The airline tweeted back saying that it would "take some time to review what happened at the gate" and then once that was done "our team will follow up with you directly."

American Airlines said in a statement to the Post that they "take all claims of discrimination seriously and have opened an internal investigation into the issue." The airline added that its customer relations department "is actively engaged with Ms. Norman to learn more and to apologize for her family’s recent travel experience."

Norman tweeted Tuesday morning that she had been offered $125 in travel credit, but that she rejected it.

"NO THANK U. A trip to Harlem from Brownsville in my Expedition costs more than that! Do better," she said.