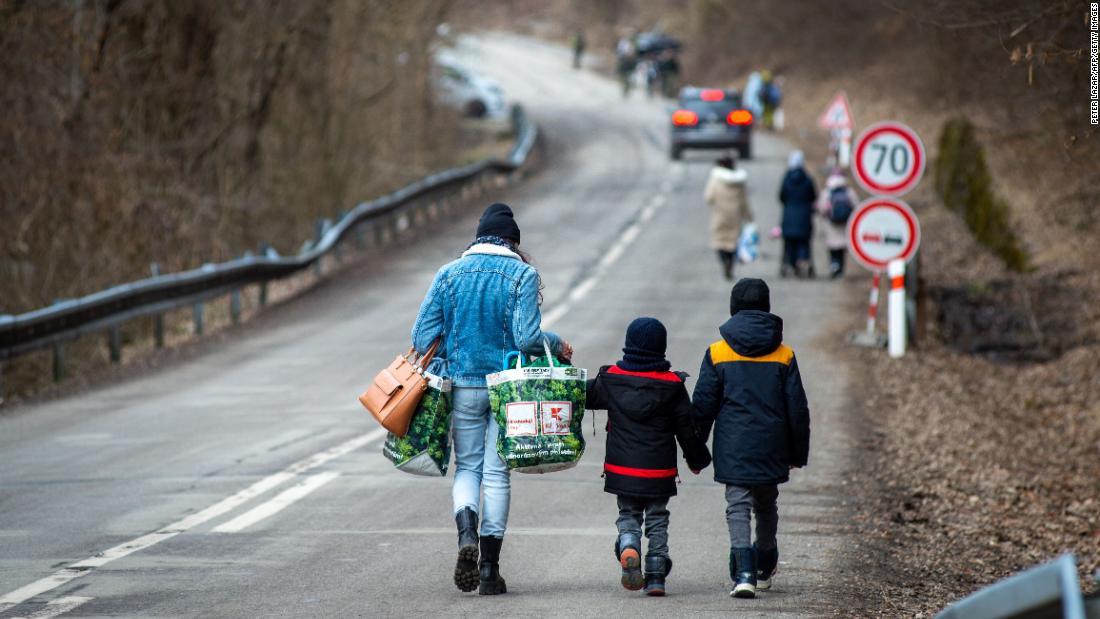 100 million people around the world have been forced to flee their homes. That's more than the population of most countries

War, violence, persecution and human rights abuses have pushed the world past a "dramatic milestone," according to a new report from the UN's refugee agency.

More than 100 million people have been forced to flee their homes, according to the UNHCR's Global Trends Report, which describes that figure as a record high.

"Either the international community comes together to take action to address this human tragedy, resolve conflicts and find lasting solutions, or this terrible trend will continue," UN High Commissioner for Refugees Filippo Grandi said in a statement.

The UN agency first announced the record-setting figure in May. At the time, Grandi described it as "sobering and alarming." Thursday's report explores the trends behind it in greater detail.

"With millions of Ukrainians displaced at the time of writing, as well as further displacement elsewhere this year, notably in Burkina Faso and Myanmar, total forced displacement now exceeds 100 million people," the report says.

"This means 1 in every 78 people on earth has been forced to flee -- a dramatic milestone that few would have expected a decade ago."

David Miliband, president and CEO of the International Rescue Committee, described the 100 million figure as an "appalling mark" that shows "global failure." It "will be the prelude to higher and higher numbers without urgent action," he warned, calling for increasing refugee resettlement commitments and boosting humanitarian aid to crisis zones.

Millions of Ukrainians have been forced to flee

The UN report released Thursday largely focuses on 2021, noting that year was "perhaps most notable for the sheer number of existing conflicts that escalated and new conflicts that flared up." But its authors note that developments in early 2022 were impossible to ignore.

More than 7 million Ukrainians were displaced within the country due to war, and more than 6 million refugees have fled Ukraine, the report says.

"It is one of the largest forced displacement crises since World War II, and certainly the fastest," the report says. 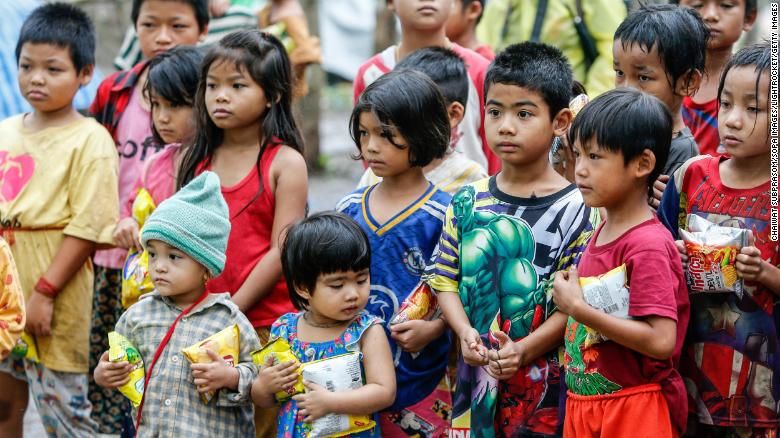 Children stand in a refugee camp along the Thai-Myanmar border.

The number of displaced people worldwide has increased every year over the past decade and stands at the highest level since recordkeeping began, the report says.

The report's release comes just days before World Refugee Day on Monday, when organizations work to raise awareness about the plight of refugees.